Hypnosis is one of the safest fastest and most effective ways to positively change negative habits into positive new habits. Research shows that the average person takes approximately 28 to 30 days of goal setting and training to achieve a permanent change in habits. That is why we have programs that are a minimum of 4 weekly sessions. Hypnosis is your direct link to your powerful sub-conscious mind. Because of the deep relaxation associated with hypnosis, the hypnotic suggestions you hear are mainlined into the subconscious.

Hypnosis typically involves an introduction to the procedure during which the subject is told that suggestions for imaginative experiences will be presented. The hypnotic induction is an extended initial suggestion for using one’s imagination, and may contain further elaborations of the introduction. A hypnotic procedure is used to encourage and evaluate responses to suggestions. When using hypnosis, one person (the subject) is guided by another (the hypnotist) to respond to suggestions for changes in subjective experience, alterations in perception, sensation, emotion, thought or behavior. Persons can also learn self-hypnosis, which is the act of administering hypnotic procedures on one’s own. If the subject responds to hypnotic suggestions, it is generally inferred that hypnosis has been induced. Many believe that hypnotic responses and experiences are characteristic of a hypnotic state. While some think that it is not necessary to use the word “hypnosis” as part of the hypnotic induction, others view it as essential. 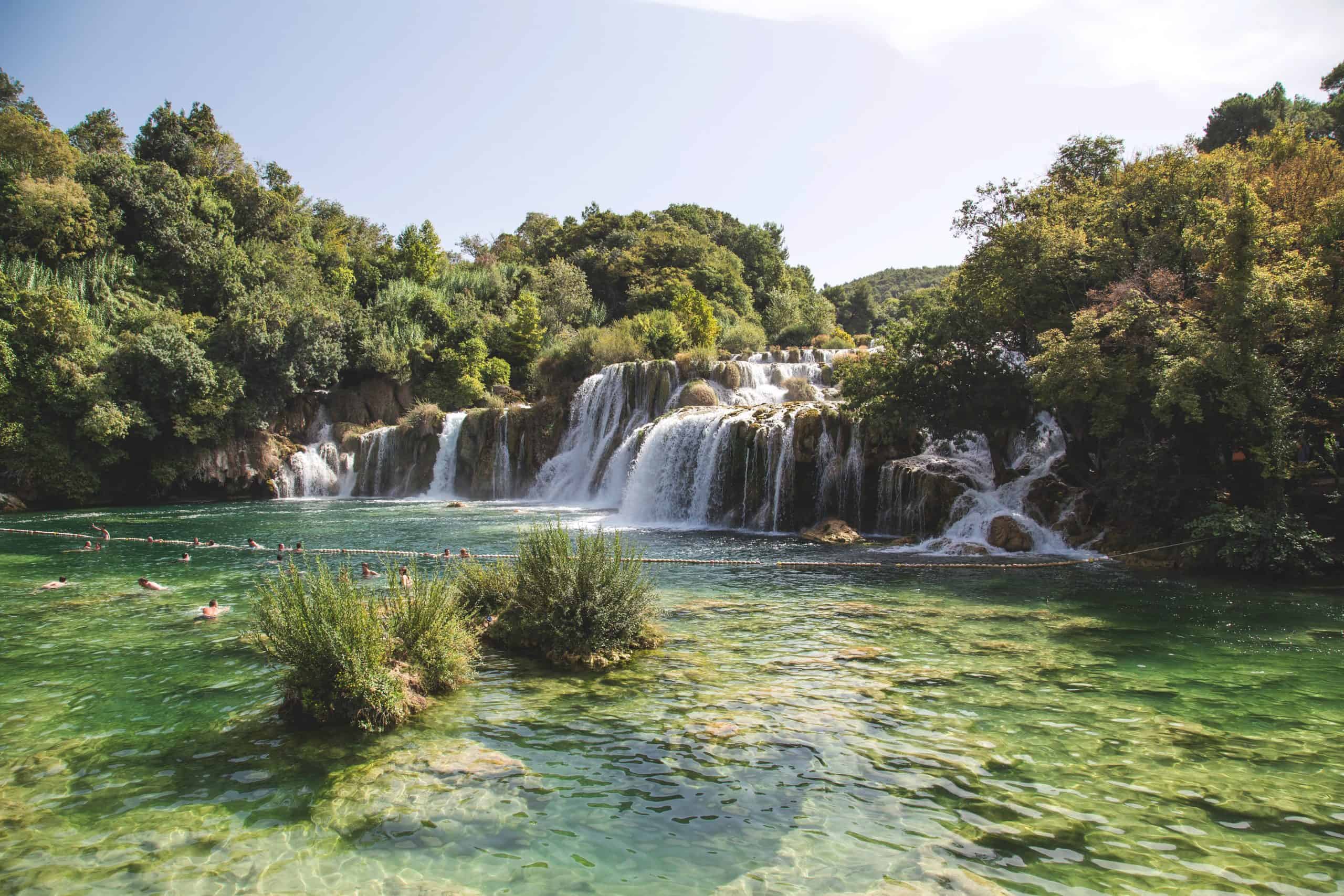 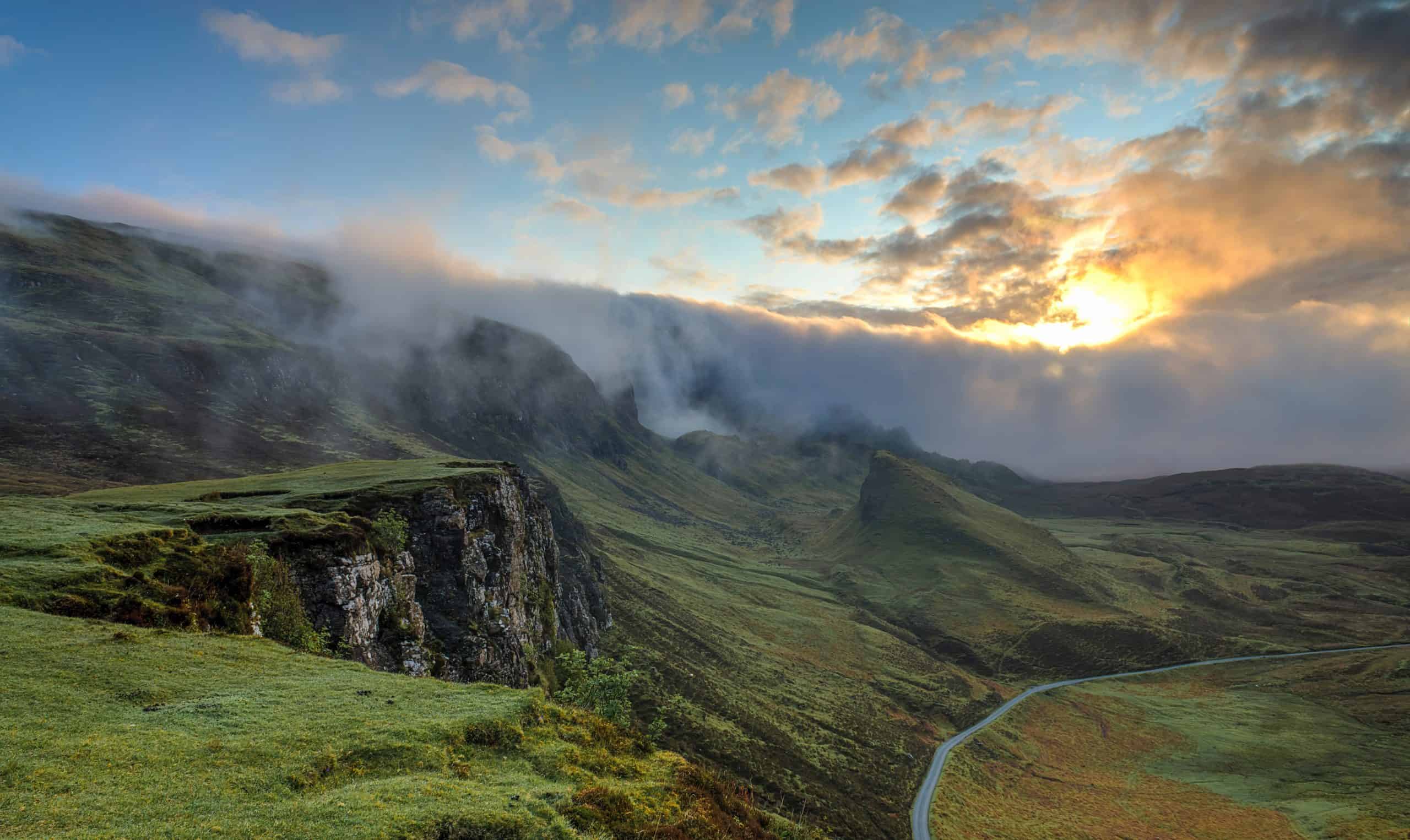 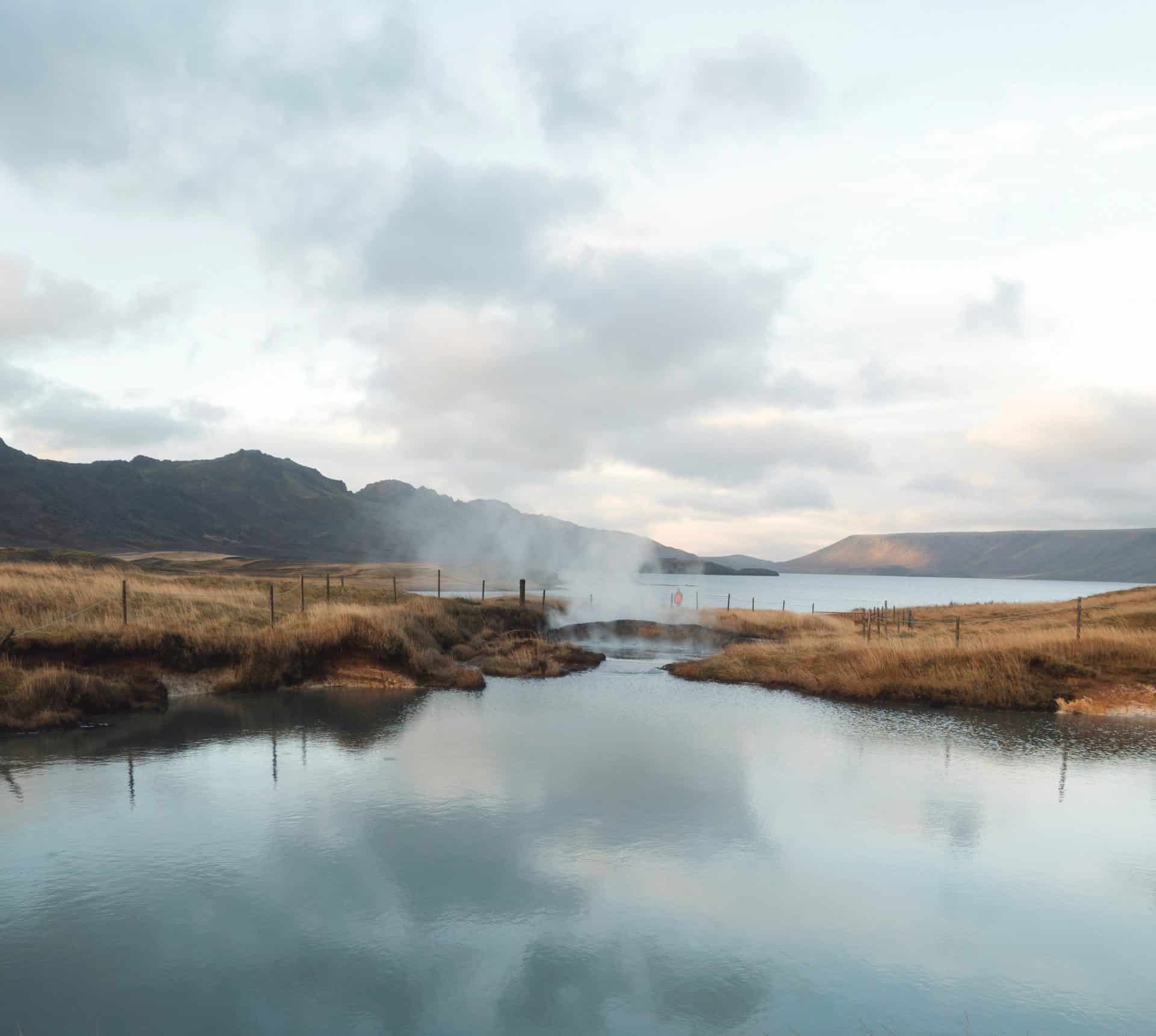 There are numerous applications for hypnosis across multiple fields of interest, including medical/psycho therapeutic uses, military uses, self-improvement, and entertainment. The American Medical Association currently has no official stance on the medical use of hypnosis. However, a study published in 1958 by the Council on Mental Health of the American Medical Association documented the efficacy of hypnosis in clinical settings.

Hypnosis has been used as a supplemental approach to cognitive behavioral therapy since as early as 1949. Hypnosis was defined in relation to classical conditioning where the words of the therapist were the stimuli and the hypnosis would be the conditioned response. Some traditional cognitive behavioral therapy methods were based in classical conditioning. It would include inducing a relaxed state and introducing a feared stimulus. One way of inducing the relaxed state was through hypnosis.