Yoga comes from a wide and deep river of ancient tradition. Its many currents flow from a complex history of spiritual exploration, philosophical reflection, scientific experimentation, and spontaneous creative expression. Arising from the diverse and involving cultures of India, often moored to and conditioned by Hinduism, Buddhism, Jainism, and other religions, the philosophies, teachings, and practices of yoga are as richly varied as the innumerable tributaries of the vastness of yoga in all its manifestations. What we know of the origins and development of yoga comes to us from a variety of sources, including ancient texts, oral transmissions through certain yogic or spiritual lineages, iconography, dances, and songs. While for some yoga students and teachers the history matters little, for others full appreciation of the practice is richer and clearer than informed by a deeper understanding of where it came from. 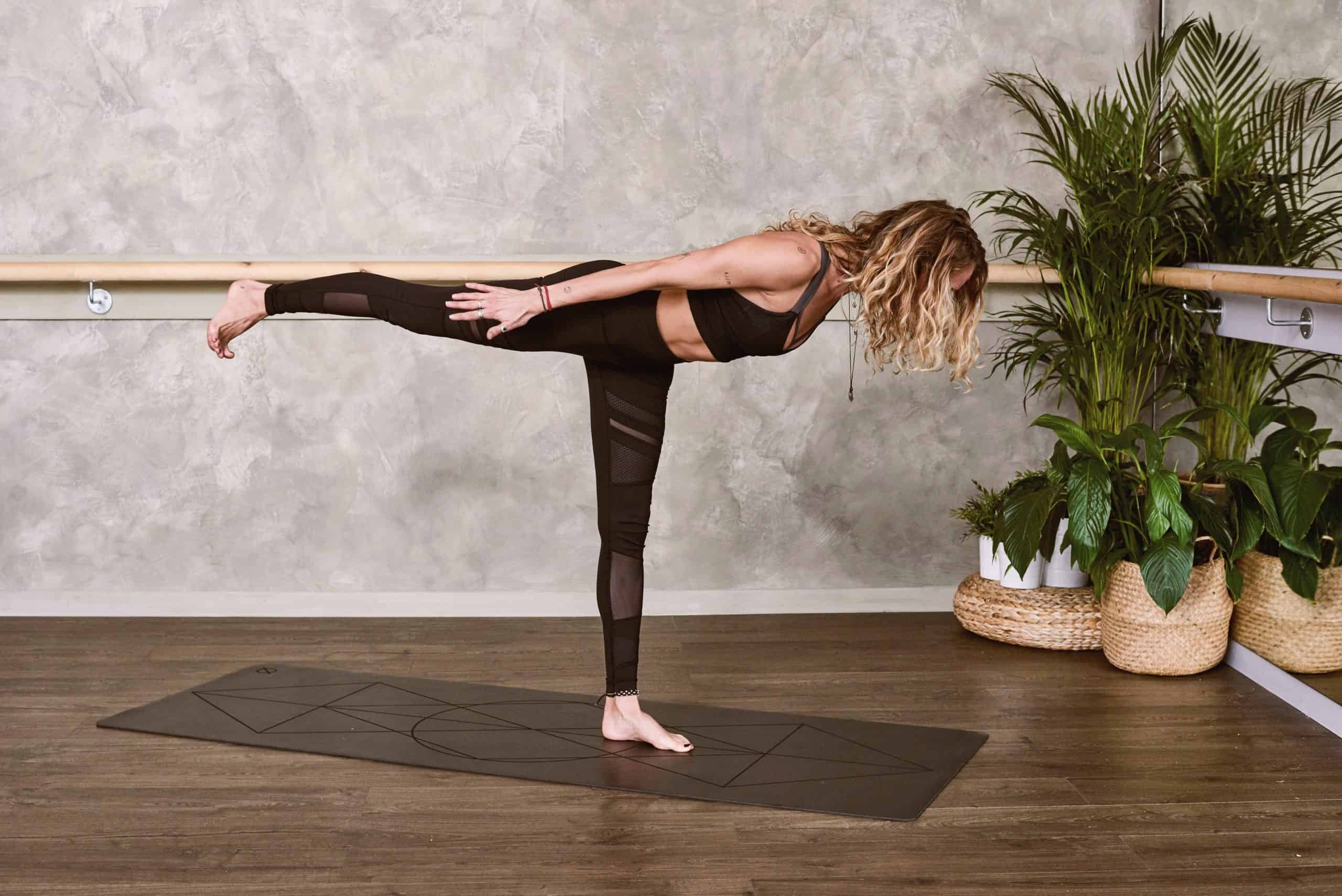 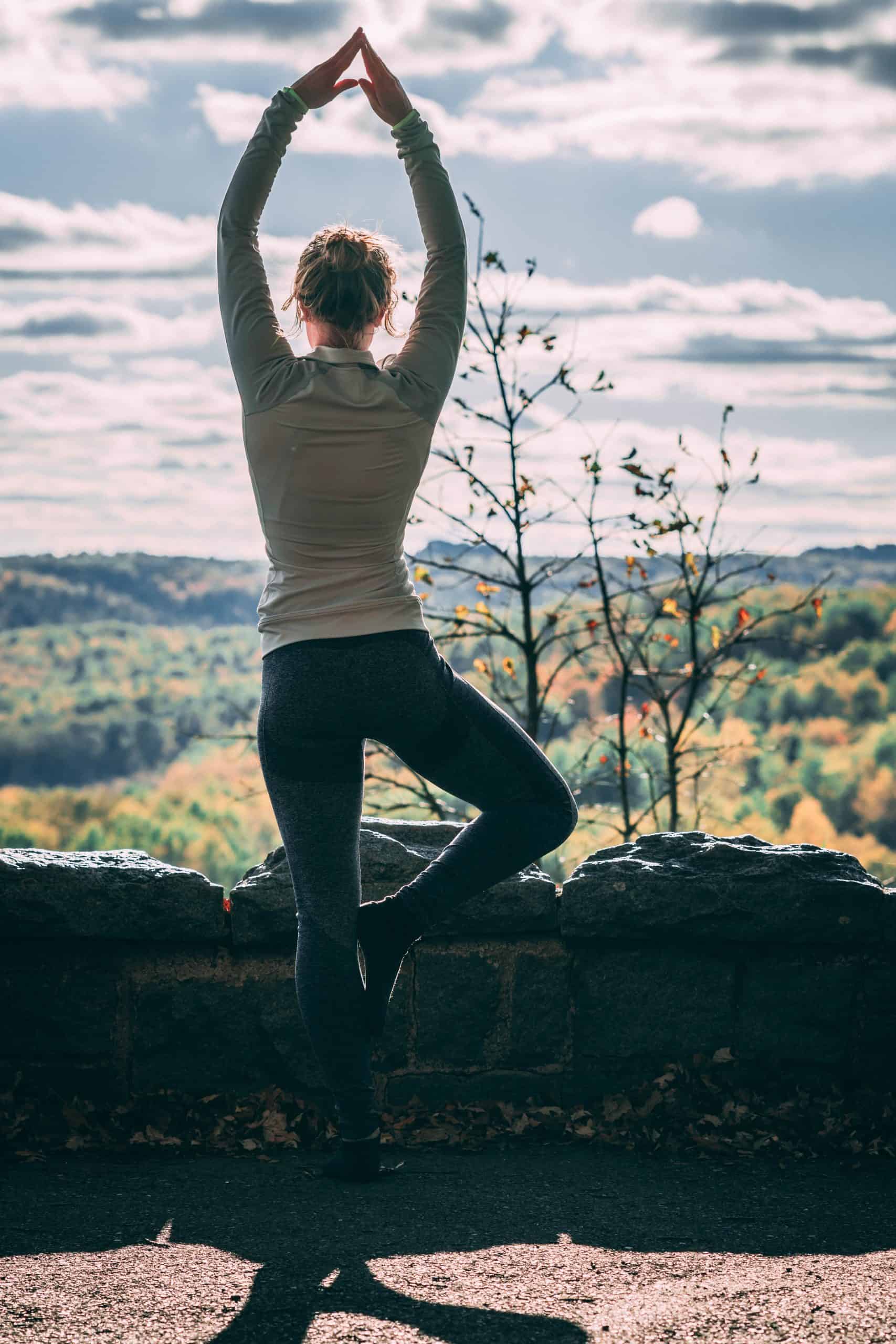 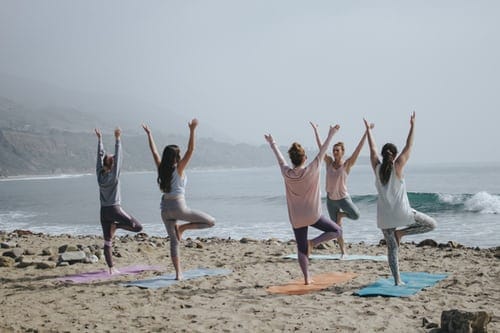 While the history of yoga may be several thousand years old, the earliest known writings on yoga are found in ancient Hindu spiritual texts known as the Vedas (meaning “knowledge”), the oldest being the Rig Veda. Through scholars debate the exact date and origins of the Vedas (1700-1100 BCE), most agree that the 1028 hymns that make up the Rig Veda, considered by many to be of divine origin, are the original written source on yoga (Witzel 1997). Composed as poems by spiritual leaders (seers) in a culture where most spiritual practices connected directly and immediately with nature in the quest for meaning and well-being, these hymns reflect the mystical exploration of consciousness, being, and connection with the divine. It is here that yoga, meaning “to yoke” or “to make one,” is first mentioned. The intended yoking is that of one’s mind and the divine, a self-transcendent quality creating a pure state of consciousness in which the awareness of “I” disappears into a sense of divine essence. Meditation is the principal tool the Vedic seers describe in the Rig Veda for attaining this state of consciousness and oneness. The primary form of meditation is through mantra, the repetitive singing of certain sounds found to create an inner resonance with divine essence. The sounds themselves are put forth by the seers in what is considered a pure form of divine expression, undiluted by thought. The meditative state is deepened by visualizing a deity and fully absorbing a sense of the deity within one’s heart. These interrelated practices anticipate qualities of meditation found much later in the Yoga Sutras withdrawal of the senses from their external distractions, concentration on a single point, release of the mind into a hear-centered awareness of being, and opening to oneness with the divine. Many of the Vedic hymns are shared today in kirtan – or call and response singing – led by practitioners of bhakti (devotional) yoga. While the Hare Krishna’s might have first popularized the chanting of mantras in the West, popular singers like Jai Uttal, Deva Premal, and Krishna Das have integrated this practice into mainstream yoga studios throughout the West. It is now more and more common to hear the chanting of ancient Hindu hymns in Western yoga classes, whether as part of the background music or with full student participation.

Many students find that this practice deepens their practice deepens their sense of spiritual connection while extending a feeling of community. Whether the effect is from the specific vibrations created in the tonality of certain Sanskrit words as claimed in the Rig Veda or arises from simply being in the joy of singing and breathing, it the subject of some lively discussion. Despite the pleasant and affirming experiences many students report, some studios discourage chanting (including “aum”) because there are many other students, especially those new to yoga, who feel that chanting is a weird and esoteric religious ritual, possibly one at odds with their belief system or sense of sprirituality.

All of the best known styles of yoga practiced in the west today are a form of Hatha yoga the Vinyasa flow, Iyengar, Anusara, Ashtanga Vinyasa, Power yoga, and dozens of others that offer only slight variations on a tradition or style but with a branded name. It may come as a surprise that the first in-depth writings on Hatha yoga and related explanations of asana practice are just a few hundred years old, not thousands as is often claimed or intimated in the popular yoga media and literature. Think of how many times you have read an article on Hatha yoga that begins, “In this ancient practice that dates back over 5000 years…”

The first substantial writing on Hatha yoga, the well-known Hatha yoga Pradipika, was written in the 14th century by the Indian sage Swami Swatmarama. A fairly encyclopedic text, the Pradipika looks in detail at asana, shatkarma, pranayama, mudra, bandha, and samadhi, giving very specific guidance on each of these interrelated practices.

The Shiva Samhita, written sometime between the 15 and the 17th centuries, shows more clearly than the Pradipika the influence of Buddhism and tantra in the development of Hatha yoga (Vasu 2004). While only four asanas are described in the detail, the Shiva Samhita provides an elaborate explanation of nadis (the energy channels through which prana flows), the nature of prana or “life force”, and the many obstacles faced in practice and how to overcome them through a variety of techniques. These techniques include dristana (conscious gazing), silent mantra and tantric practices for awakening and moving kundalini energy. The Gheranda Samhita, written in the late 17th century, reflects the diminishing influence of tantra, particularly anything involving sexual interaction. (Mallinson 2004)

Seven chapters describe the seven means to perfecting oneself in the yogic path: shatkarmas for purification, asanas for strength, mudras for steadiness, pratyahara for calmness, pranayama for lightness, dhyana for realization, and samadhi for bliss.

According to the original text, there are three purposes of hatha yoga (1) the total purification of the body, (2) the complete balancing of the physical, mental, and energetic fields, and (3) the awakening of purer consciousness through which one ultimately connects with the divine by engaging practices rooted in the physical body. Today we find most Hatha yoga traditions attributing their roots to the Raja yoga philosophy of Patanjali. Raja yoga, greatly influenced by the Buddhist philosophy of yama and niyama, can be seen as having more to do with religion than a person spiritual life. Living in the real world of relationships, work, adventure, culture, and society, you can drive yourself crazy trying to control the mind is the pure raja yogi is instructed to do. Hatha yoga, in its origins, is very much more tied to tantra, seeking spiritual development in the ordinary experiences of life and using the sensuous experience of the body to cultivate the balanced integration of body, mind, and spirit. Ultimately you may find the path of Hatha yoga brings you to a place where all the other paths converge, and simple bliss. This is at least is what those who first wrote about Hatha yoga expected to happen.

Hatha yoga uses all of who we are – physically, mentally, emotionally, most subtle and elusive in nature – as the raw material for learning, see, and integrating our entire being, opening us to our fullest imagination, intelligence, enthusiasm, energy, and awareness of spiritual life. The term hatha derives from ha, meaning “sun” and tha meaning “moon”, symbolizing life force and consciousness. (The prism varies by tradition and perspective, with an emphasis in tantra when Shiva-Shakti, in Taoism on yin-yang, in physics or matter-energy.) To experience being fully alive and conscious, those oppositions come into one, a seamless harmony of being. The problem is that we tend to get stuck in our mind, our body, our heart. Hatha yoga offers a way to experience this integration along the path involving very specific practices that purify the body, calm the mind, and open the heart. 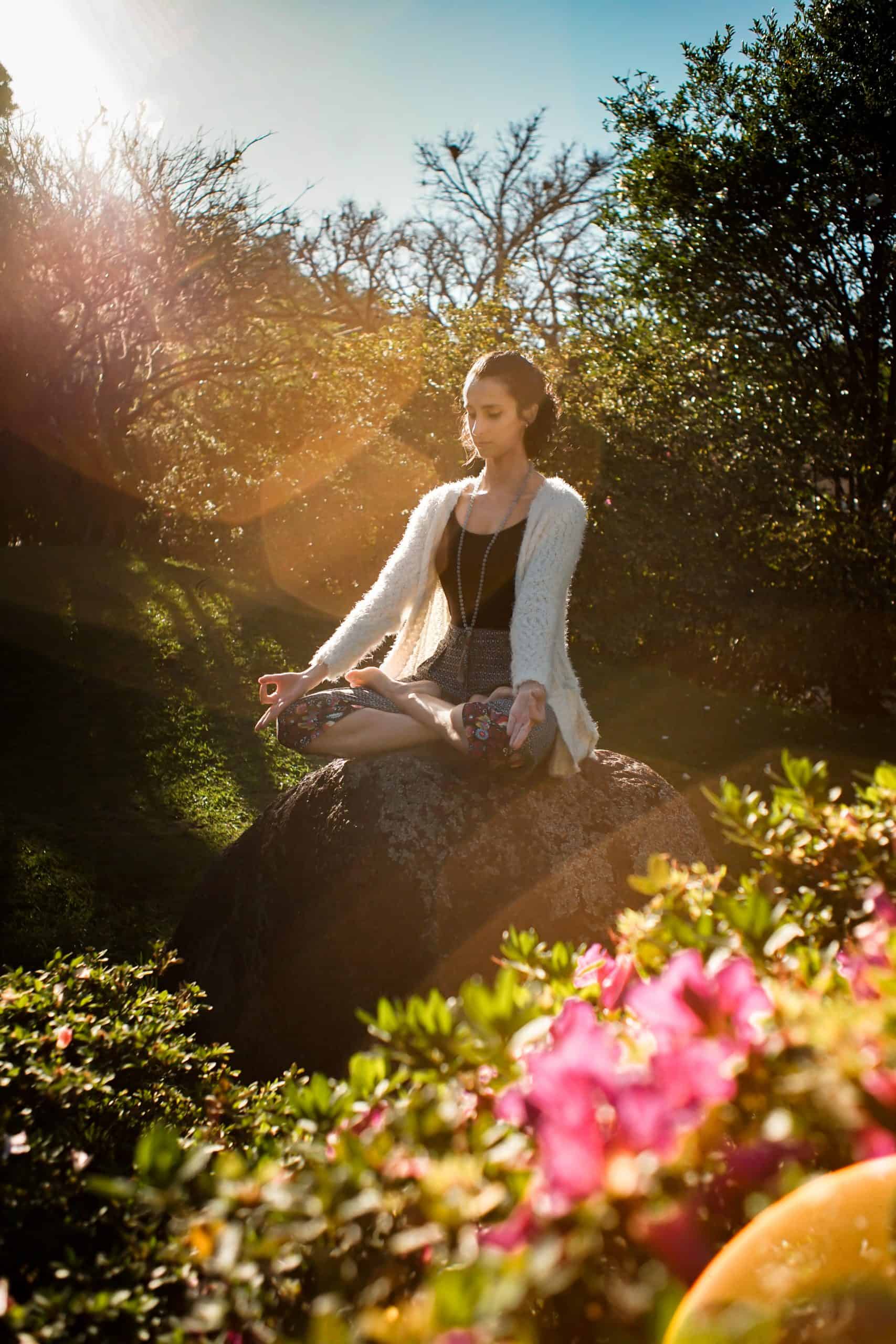 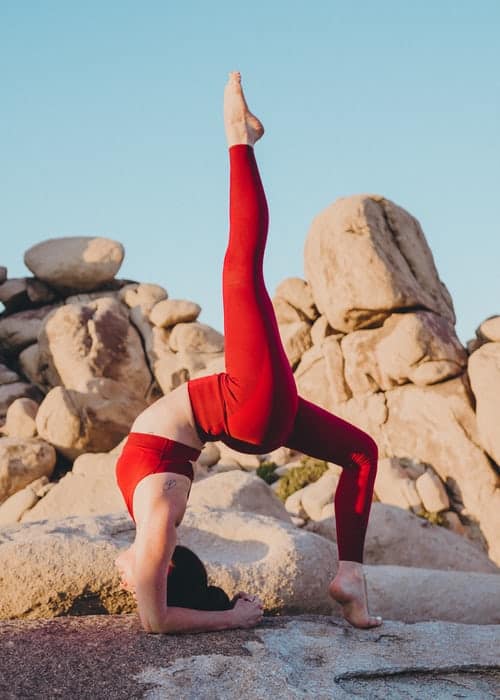